on the island of falling stars

The sun became black as sackcloth of hair, and the moon became as blood; the second angel poured out his vial upon the sea, and it became as the blood of a dead man, and every living soul died in the sea.


As another hazy summer begins on the small island of Cóiméad, strange rumors start to circulate regarding the end of the world.

The first chapter of On the Island of Falling Stars covers three friends' search for the source of these rumors and what truth they may hold.

It is a short visual novel that should not take longer than 20 minutes to complete; additionally, it only encompasses the first section of the story. 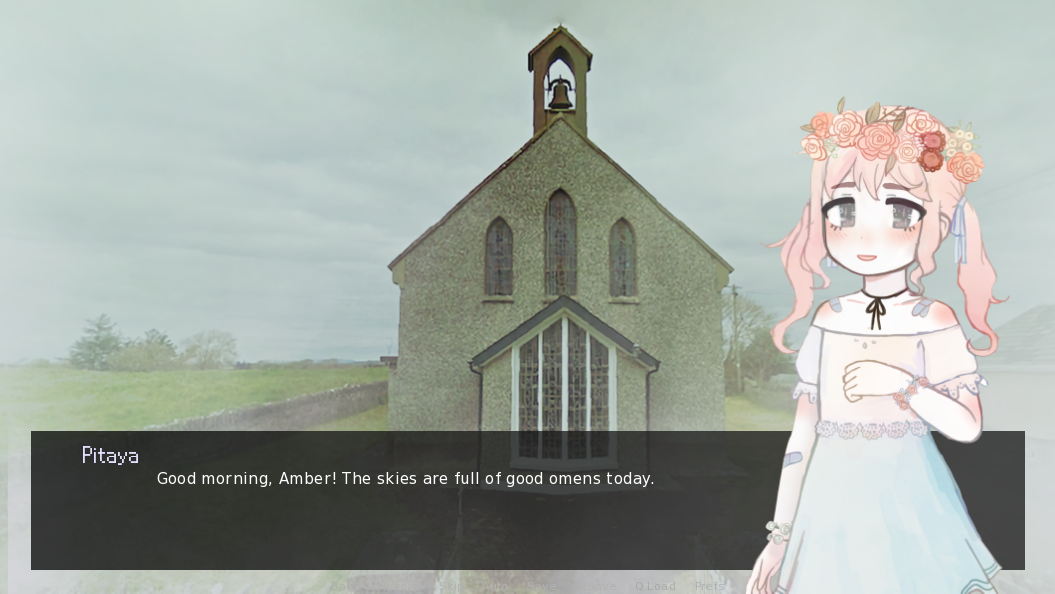 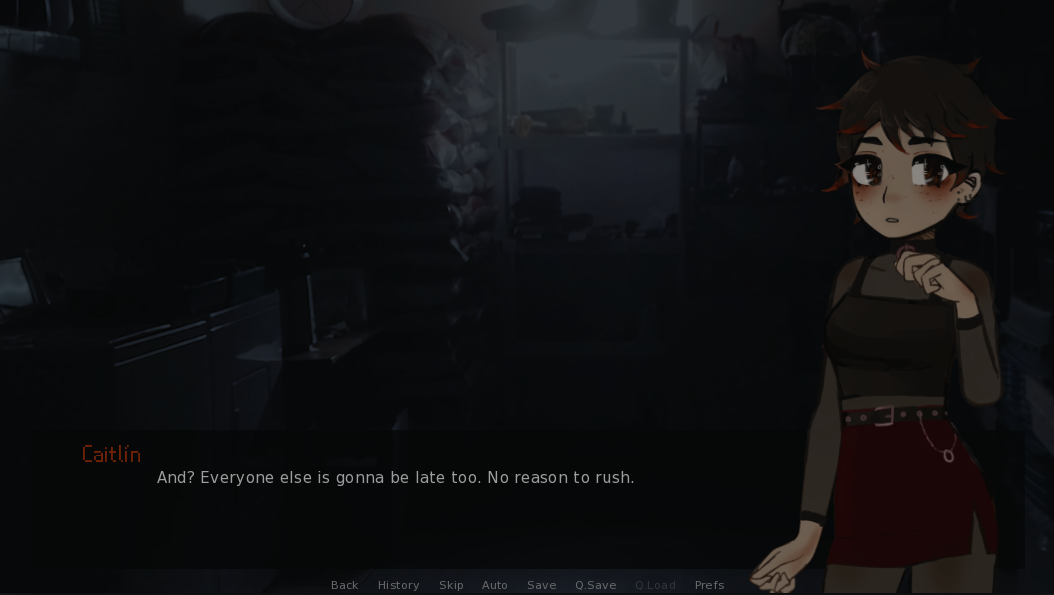 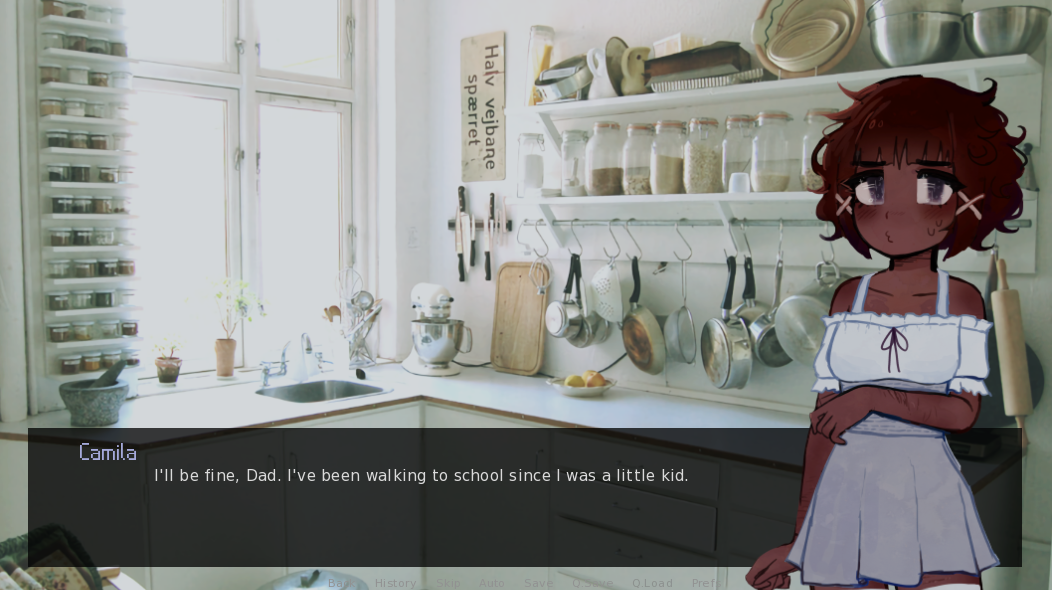 - An intangible number of lesbians

This game includes religious allusions and a lockdown situation in a school.