several years ago i found myself in a tiny village on the border of greece and bulgaria.

it's small enough that you won't find it on a map, but people do still live there-- maybe a hundred or so. fifty years ago, it was a popular destination for vacationers and the skeletons of resort palaces still dot the landscape. there were two stores in the village; one was a taverna habitually surrounded by a ring of drunk pensioners, the other was a market which opened only for a few hours a week at the owner's whim.

in between these little restaurants and run-down markets were glimmers of a glorious past, of a time when people had come there instead of just leaving. once-beautiful houses with chipping statues. empty church with overgrown graveyard. car half-eaten by the forest. lots of cats, everywhere. by the side of the road you would find boxes of newborn kittens and then the next day their bodies in the road.

how does a place die? 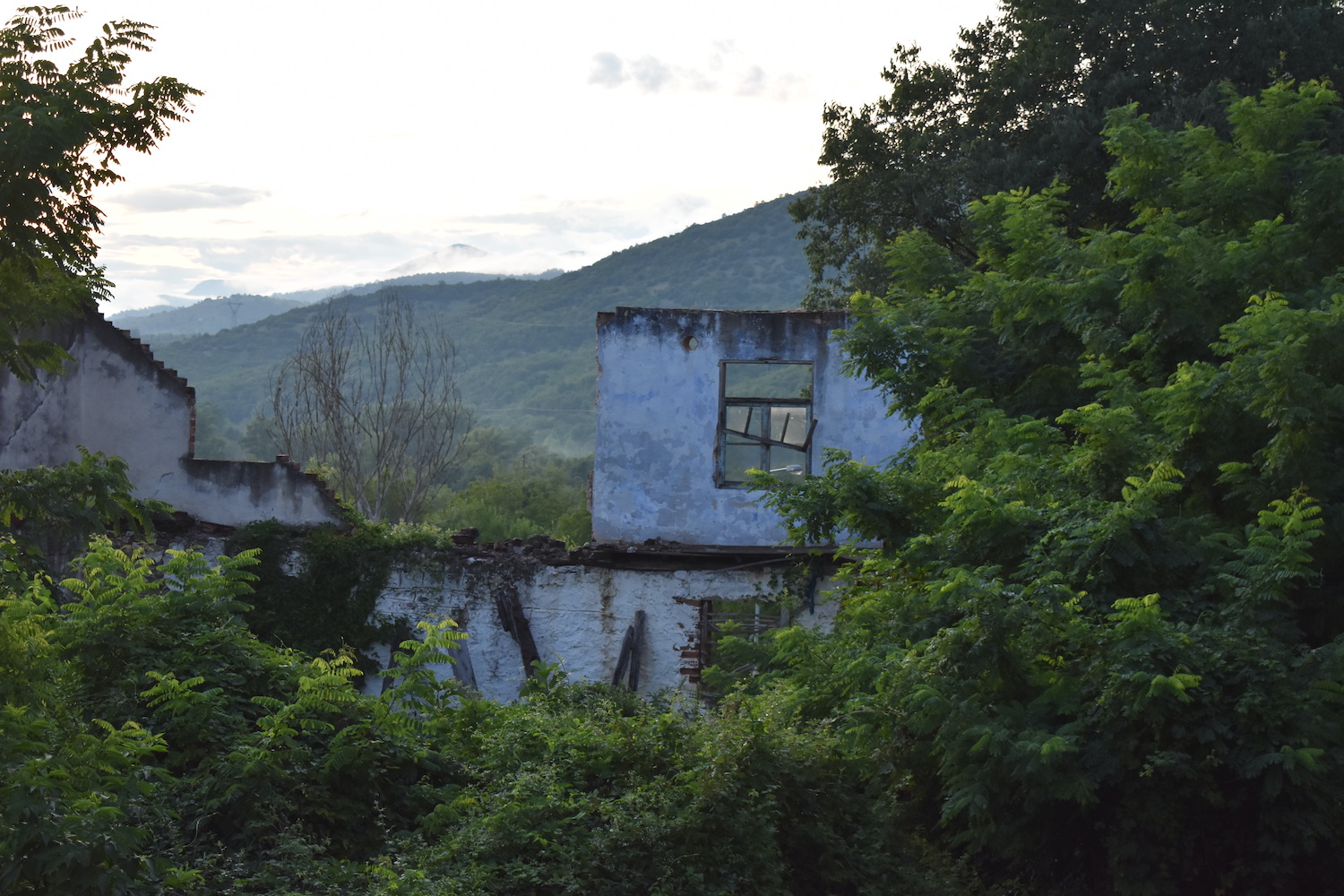 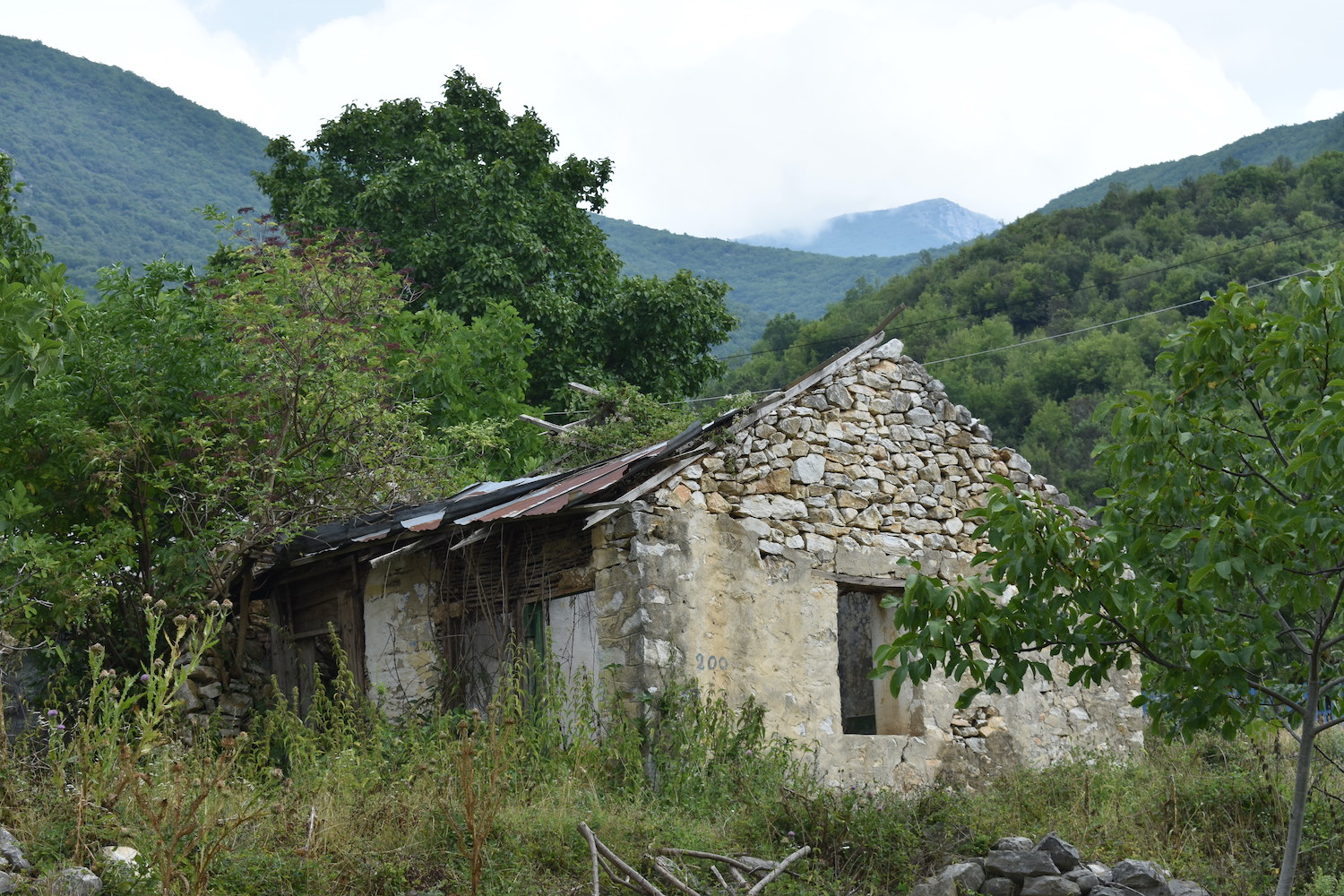 i want to make a pilgrimage to Norilsk.

Norilsk has a population of 170000, far removed from abandonment, and it is dearly loved. not dead, then, but dying perhaps, owing to the industrial pollution which blankets it. the snow is black, the air tastes like sulfur, and the mining continues. 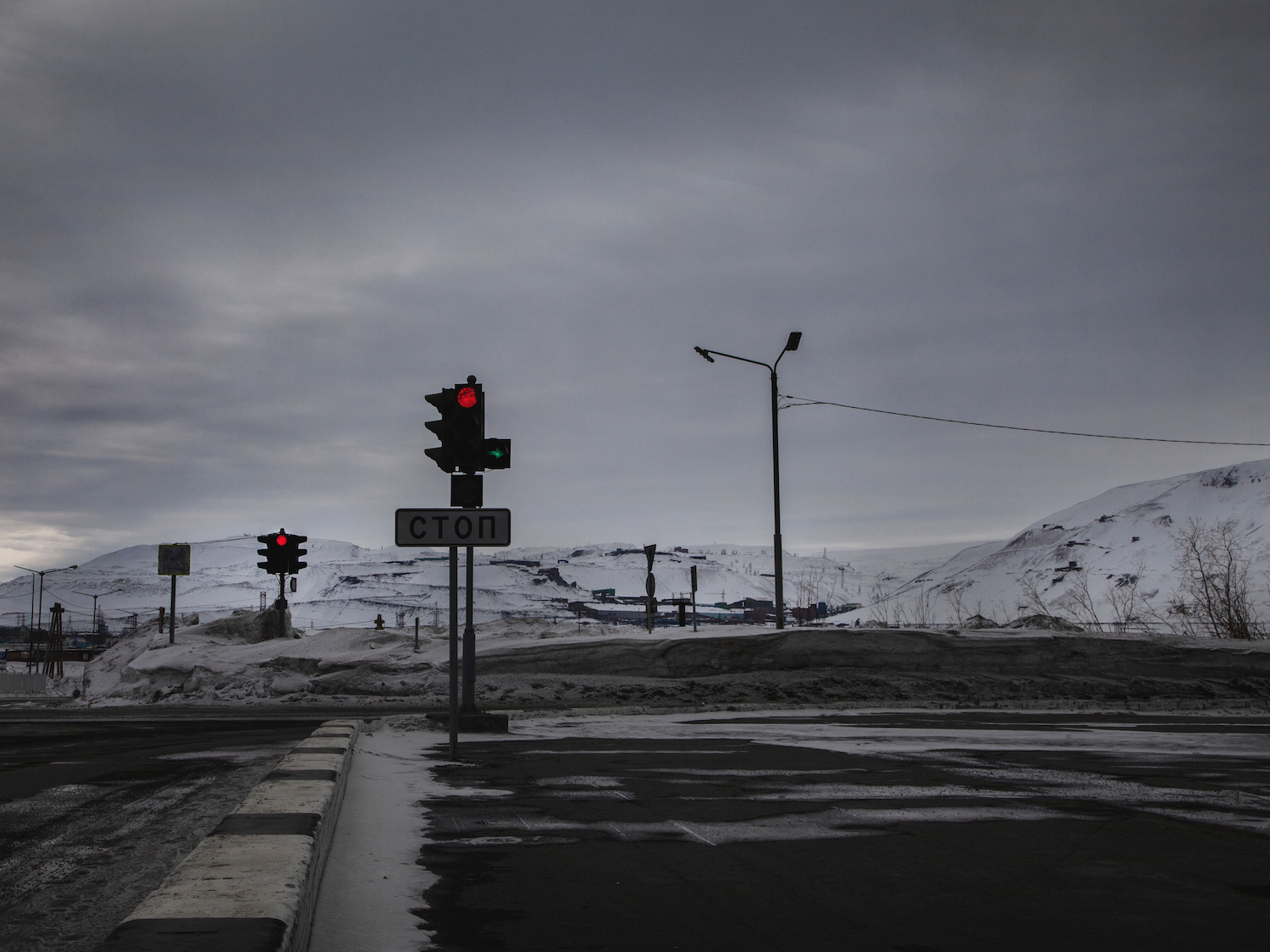 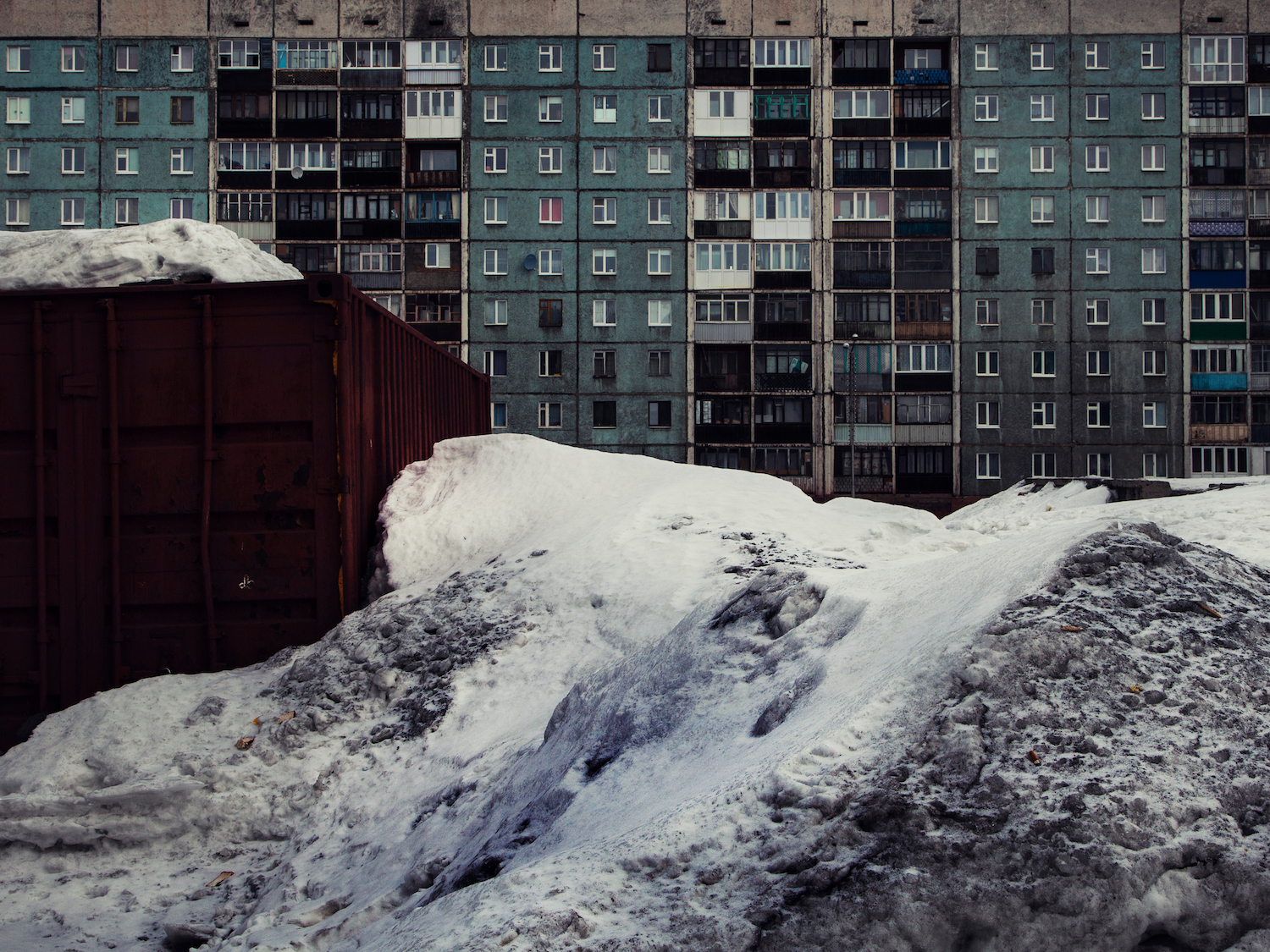