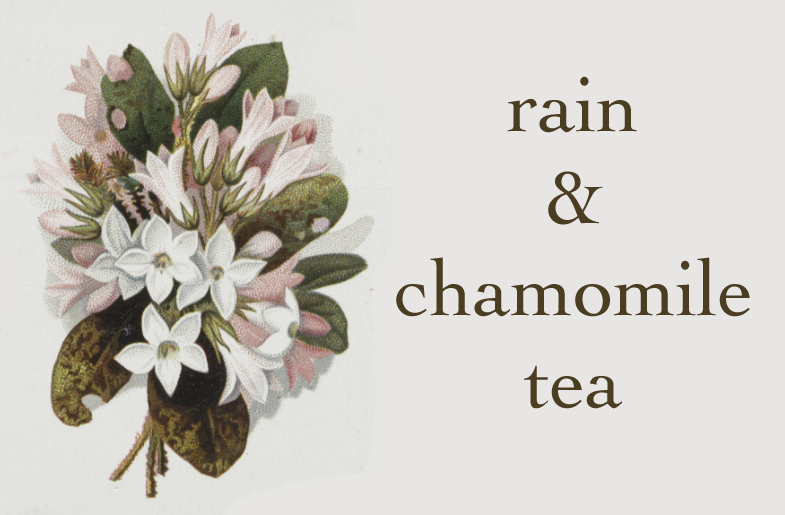 the story of a girl who wakes up in an unfamilar beachside town after a nightmarish sort of mania. the air is thick with fog and the smell of rot; it almost seems as if something is hiding from her. (an almost-remake of house on the beach. with the same setting, the story introduces new characters and takes a different direction. all dialogue and art is new!)

changes since the private beta version: