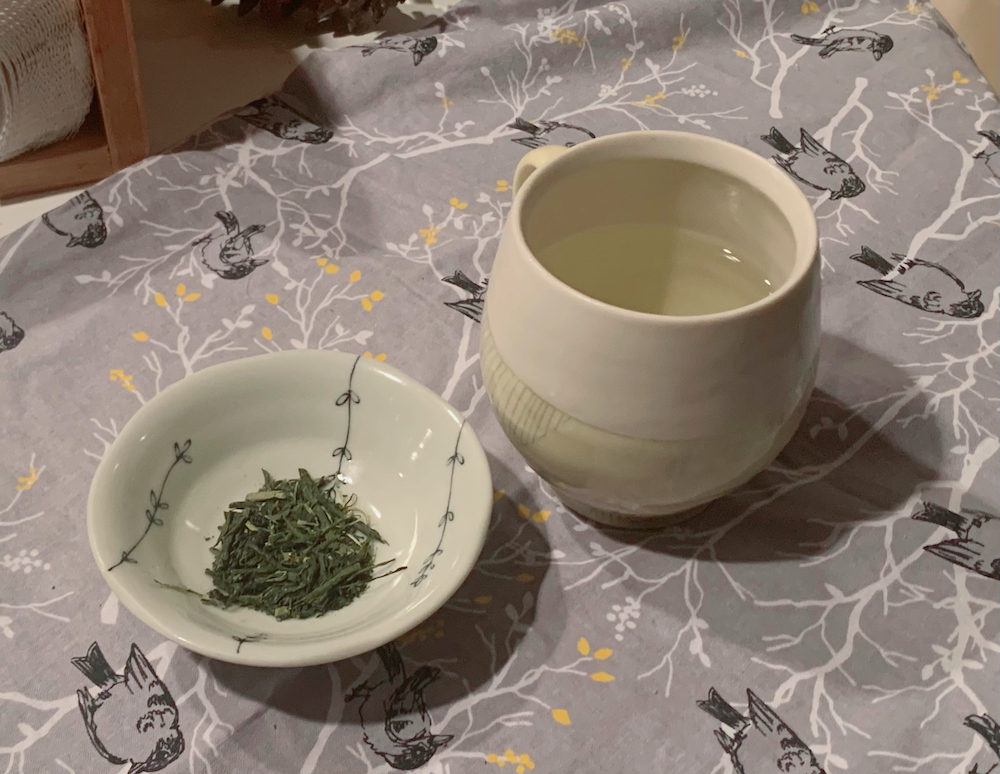 I tried the sencha from the What-Cha collection. It's very light in color. The first steeping had a delicious seaweed-like taste, which I really enjoy, and the second steeping was sweeter. It doesn't seem bitter at all. I'm excited to have another cup... 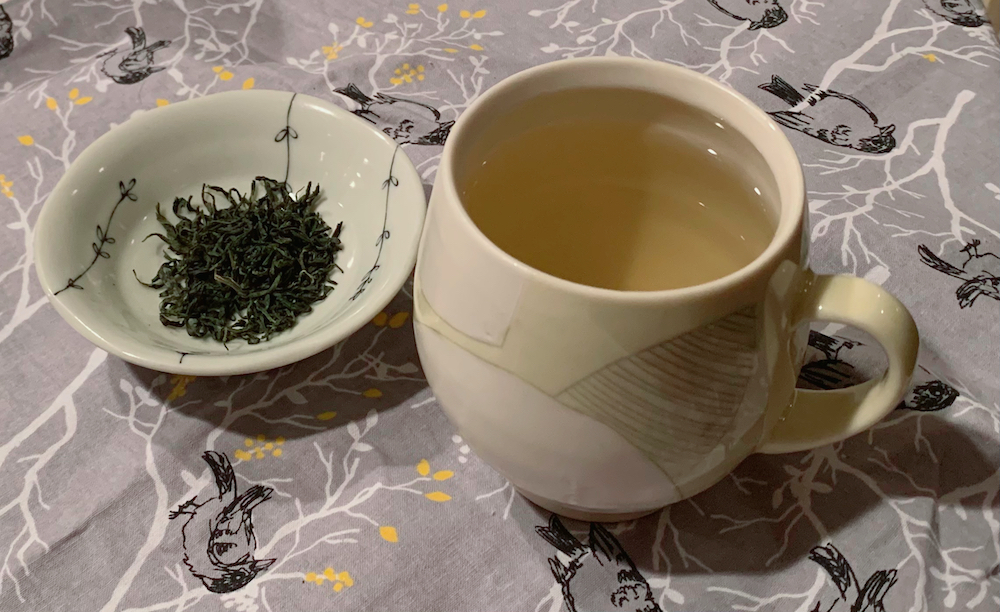 Today, I went to the Dobrá Tea in Portland. It was wonderful, and I picked up four green teas-- three Chinese and one Vietnamese. This Mao Jian is vegetal and a bit sweet. 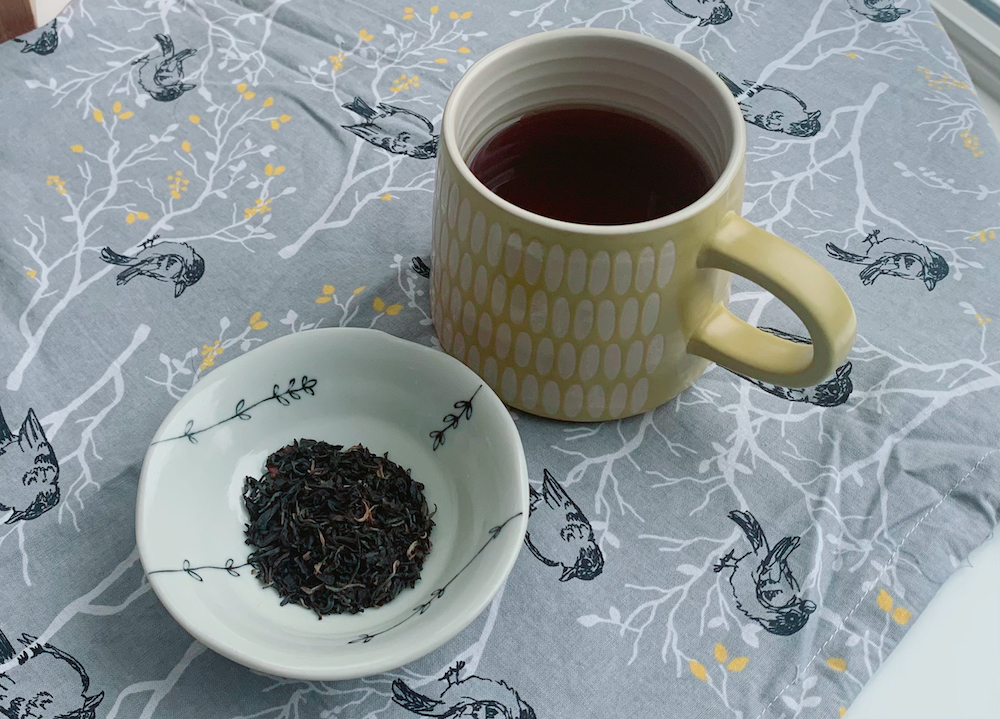 This tea comes from What-Cha's Intro to Tea collection, grown in northeastern India. It's a lovely deep red-brown color and tastes a bit astringent. It has a few chocolate notes and has a bitter aftertaste. It'd probably be fantastic with some milk, but I had it by itself. 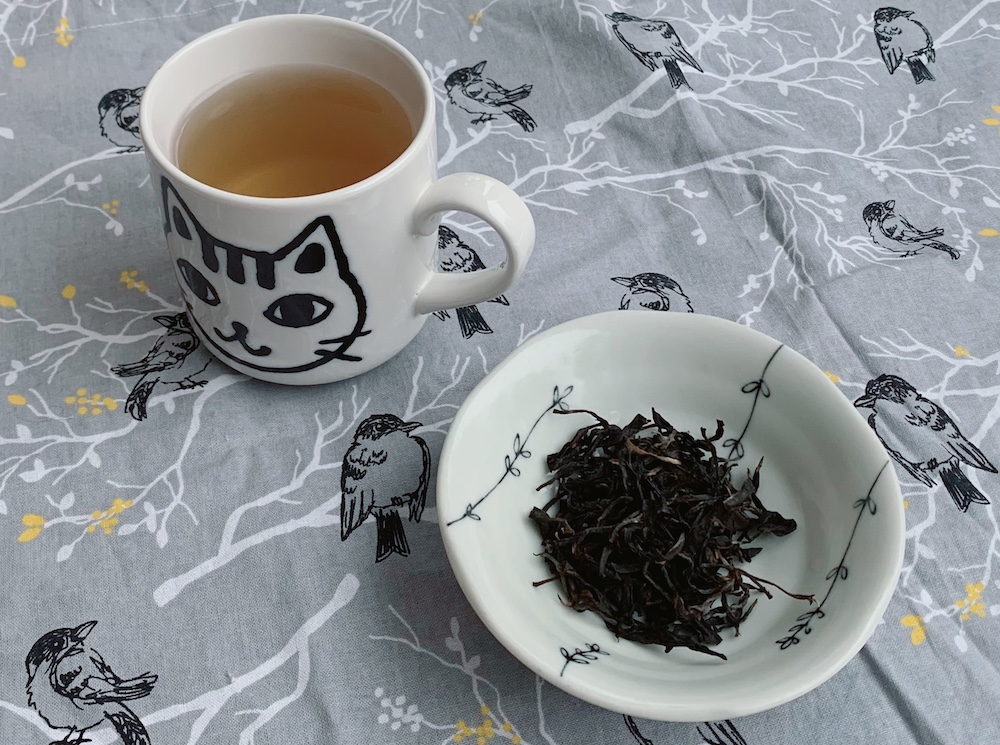 This is one of the teas in What-Cha's Intro to Tea collection, grown in Naghobilevi in southwestern Georiga. It's quite mild, not bitter at all, and has a lovely honey color. It has a bit of a mineral bite, tastes of caramel, and is very smooth. I have nothing to say about the caffeine content because I drank it right after a pot of coffee. :-P